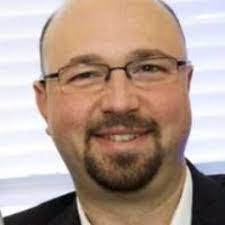 Michele Romanelli is the Plasma Theory and Modelling Manager and Principal Physicist at Tokamak Energy Ltd based at Milton Park, Abingdon. His primary research interest is plasma turbulence, transport and confinement in compact, spherical tokamak reactors. He is also interested in computational physics, and his work span activities ranging from analytic theory and advanced computing. Michele received his Bachelor of Science degree in Physics from the University of Torino, Italy, in 1995 and his PhD in Physics from the Imperial College of London in 1998. He then went on to hold several research / managerial positions at JET, ENEA and CEA, before becoming JET Deputy Task Force Leader and EUROfusion Leader for the Code Development Project. Michele joined Tokamak Energy Ltd in 2020.